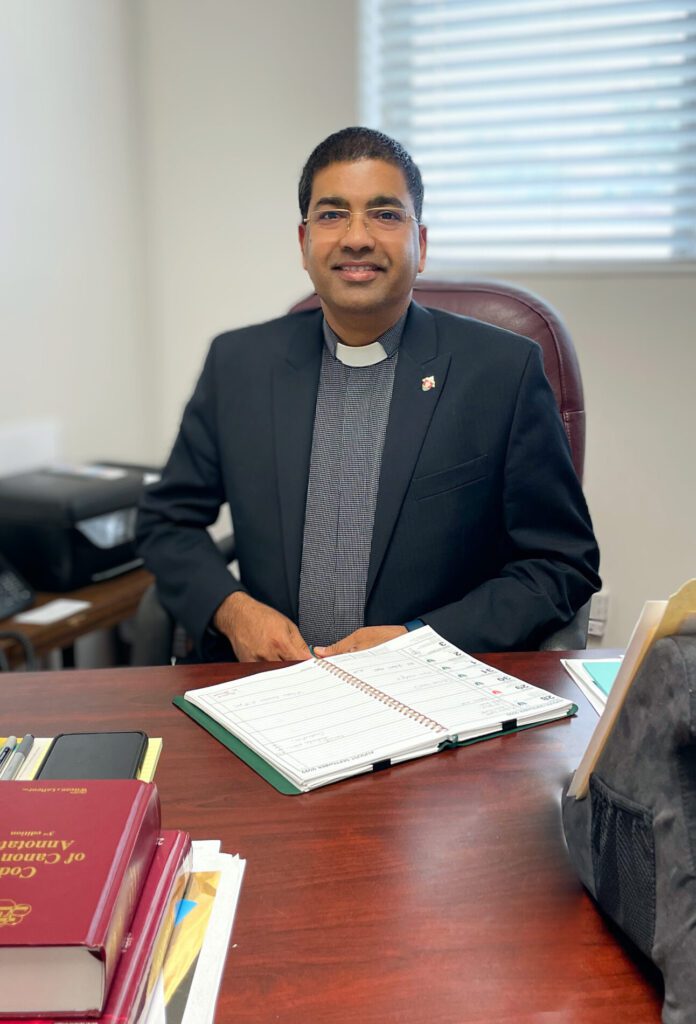 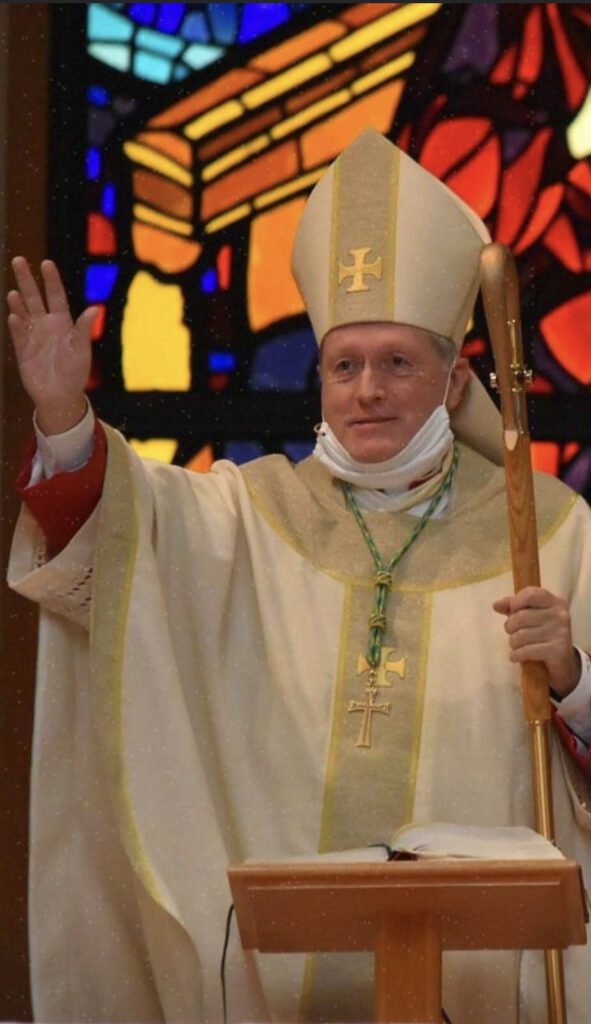 Bishop Robert Coerver, was appointed as the third Bishop of the Diocese of Lubbock, Texas on September 27, 2016. Bishop Coerver, succeeded Most Rev. Plácido Rodríguez, CMF, was ordained a bishop and installed as Bishop of Lubbock on November 21, 2016 at Christ the King Cathedral in Lubbock. Robert Coerver, a native of Dallas, was ordained a priest for the Diocese of Dallas on June 27, 1980. He has served as Assistant Pastor at Saint Elizabeth of Hungary Parish in Dallas and at Saint Elizabeth Seton Parish in Plano. For 11 years he served as Director of Spiritual Formation at Holy Trinity Seminary on the campus of the University of Dallas. He served as spirituality consultant to programs of the diocese in 1996. In July of 1997 he was appointed Director of the Office of Sacramental Life for the Diocese of Dallas, and was named Director of Priestly Life and Ministry in 2003. In December 2004 Pope John Paul II named Father Coerver a Prelate of Honor with the title “Monsignor.” In 2005 Monsignor Coerver began serving as Pastoral Administrator and in 2006 as Pastor at Our Lady of the Lake Church in Rockwall Texas. In July 2010, Monsignor Coerver began serving as Pastor of St. Rita Parish in Dallas. Monsignor Coerver earned a Licentiate in Spiritual Theology from the Pontifical Gregorian University in Rome and a Master’s Degree in Counseling and Guidance from Texas A & M University—Commerce, formerly East Texas State University. He has served as a member and Chairperson of the Presbyteral Council of the Diocese of Dallas since 2008.